It was on the first of November, one day later than 31 October, now two years ago that I, Martin Cornelis Duifhuizen, brought my work ‘communio sanctorum’ into position as a ‘New Reformation’. In 1517 a certain Martin knocked on the door, in 2017 again a certain Martin knocked on the door. In the former case I am talking about Luther, in the latter case about Duifhuizen.
Since 1517 things have changed such as the scheme below that you could see at the exhibition ‘Bij ons in de Biblebelt’, Museum Catharijneconvent in Utrecht.

I think such a scheme is a cause for concern and still it is continuously branching. You should tilt the scheme in thoughts. The lines run like connections and all the denominations get a vertical line. Was that not what drove them to the innermost? Let us hope so. That way ‘communio sanctorum’ is embedded.

As you can see these five names are on one row, one line.
Christianity is far more than the Biblebelt!
We are writing Anno Domino 2019 and ask you to participate in the continuation and distribution of this ‘New Reformation’.
In 1517 Luther took 95 in position. Duifhuizen brought one work of art (series of work) in position.
Jacob among others received a copy. A particular correspondence started. Talking about communion!
You can take position to contemplate ‘communio sanctorum’ and to buy a sample of this work, perhaps with your own name (and Christian name) in it.

It has been long enough ‘we-them’.
It is with mutual respect for the differences, time for ‘we’, for what ‘connects’, for ‘communion’, for ‘communio sanctorum’.

See how this communion is spreading slowly in Europe.

A sample of 'communio sanctorum' was previously shown in Museum Gouda and Museum Catharijneconvent Utrecht.

Desire & Joy: On Saturday evening 19 March 2022 ‘Sei still Mein Herz’ will be performed again. Ten years ago, this work premiered with an exhibition of the 'Last Supper' and the 'Last Judgment'.... 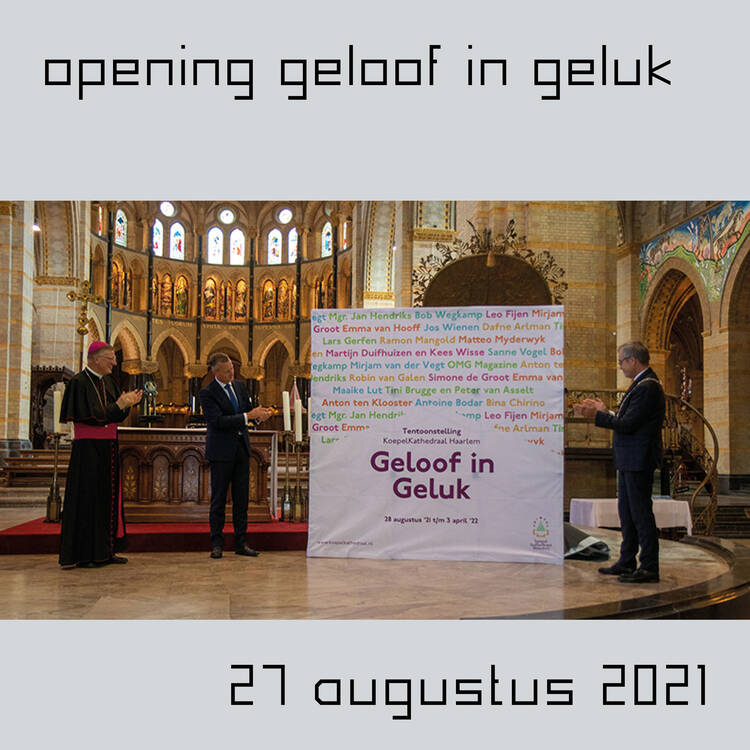 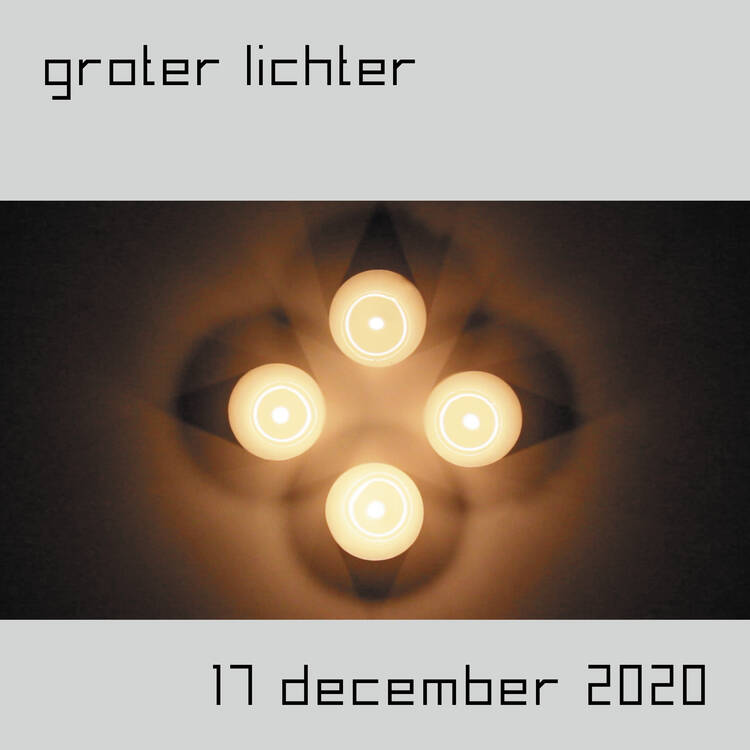 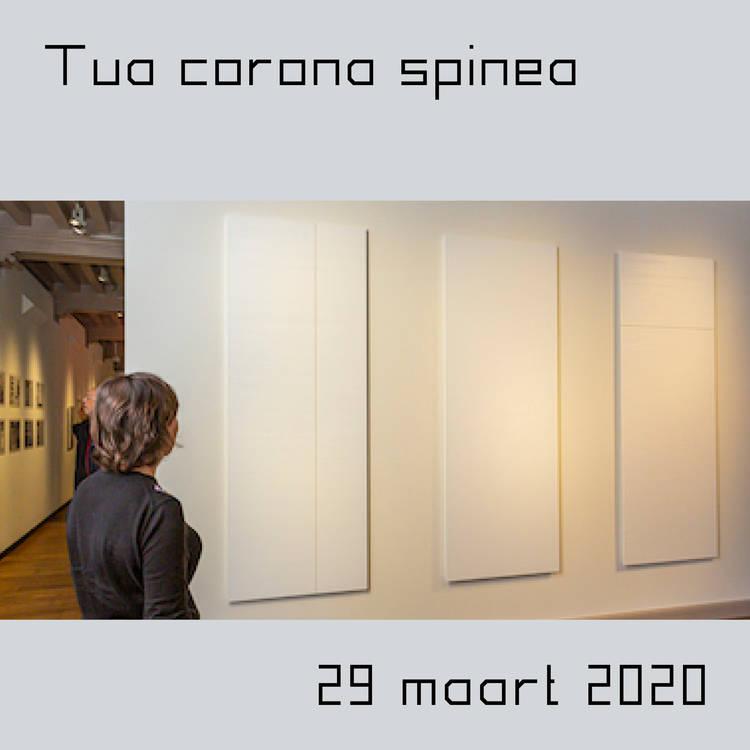 visual meditation: 'The Crucifixion' of Martijn Duifhuizen had brought spirit in the exhibition The Dutch biblebelt. This masterly piece of art made that the visitor came face to face with the essence of the... 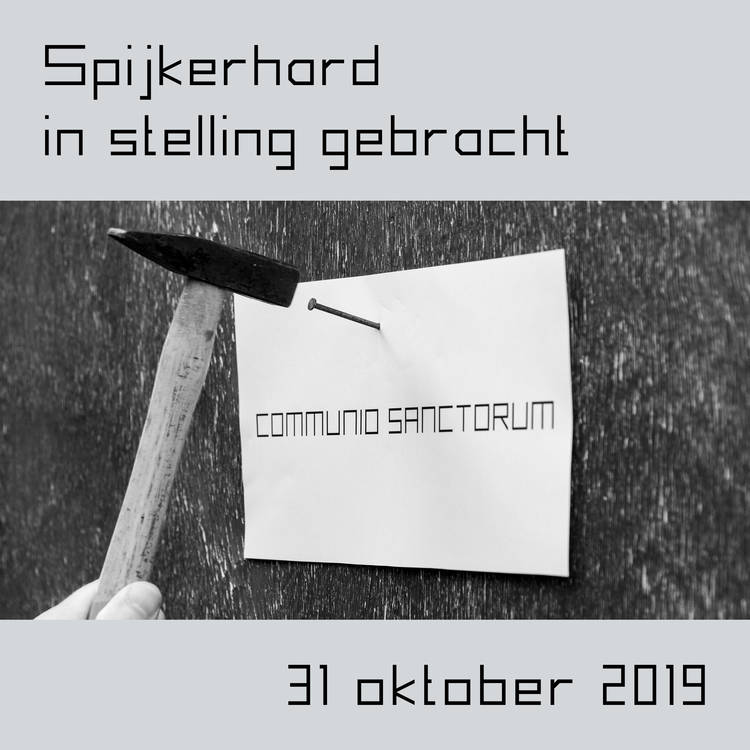 Taken position tough as nails: It was on the first of November, one day later than 31 October, now two years ago that I, Martin Cornelis Duifhuizen, brought my work ‘communio sanctorum’ into position as a ‘New... 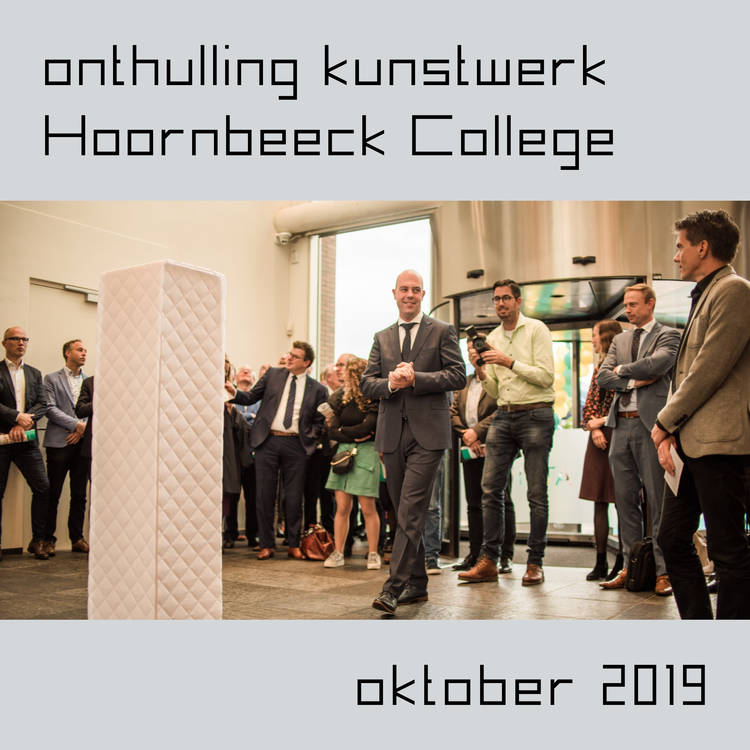 Revealing a work of art at Hoornbeeck College Gouda:   On 3 October 2019 was the official opening of the new building of Hoornbeeck College in Gouda. Besides several speeches, among that of Kees van der Staaij, chairman of the Lower House on... 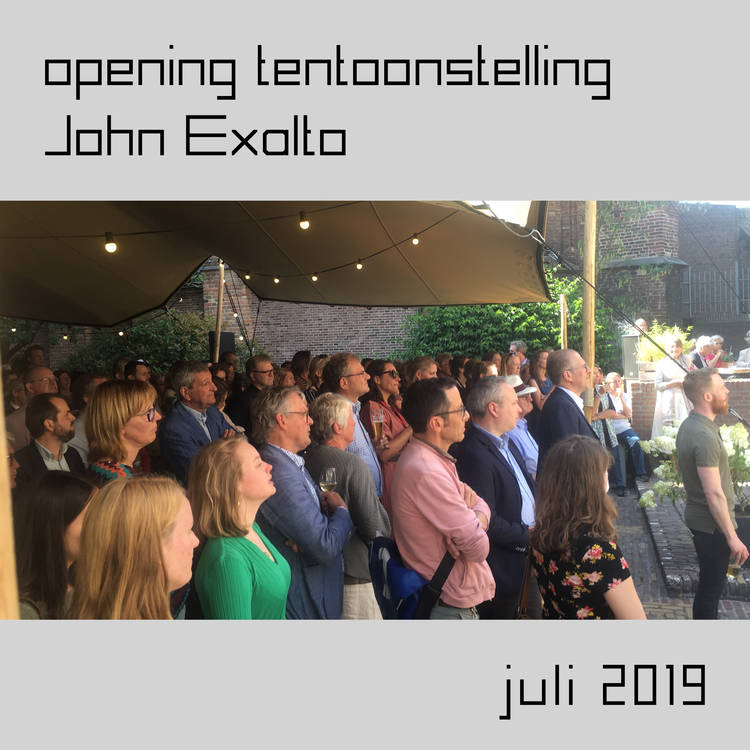 John Exalto: During the exhibition 'The Dutch Biblebelt' different interesting readings and activities are organized. One of them is a reading about 'Reformed Saints' of Jan Exalto. It is very special that he is... 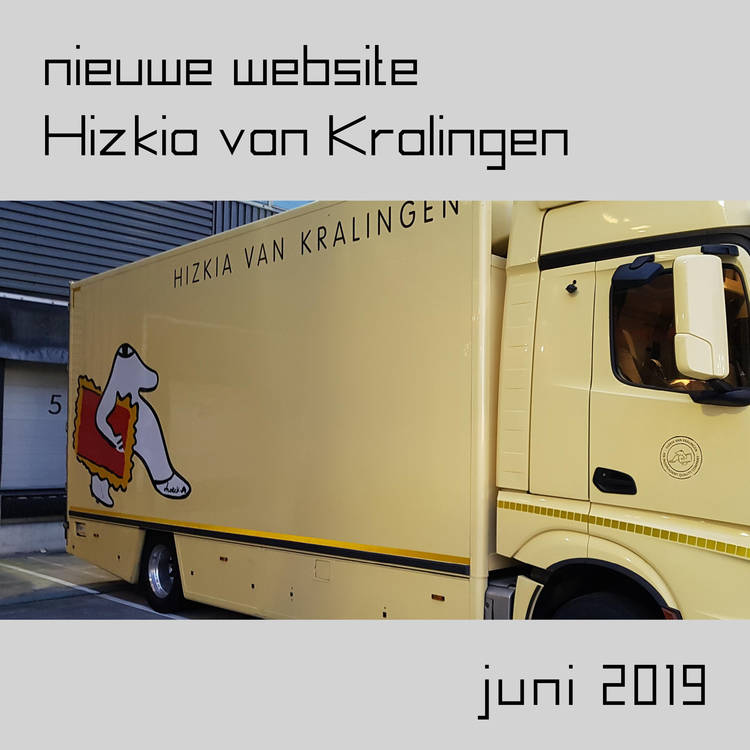 new website: JUNE 2019 - newsletter 81 Recently my totally renewed website went online. The website has been designed in the non-colours as much as possible. On the home page you can find four items repeatedly:... 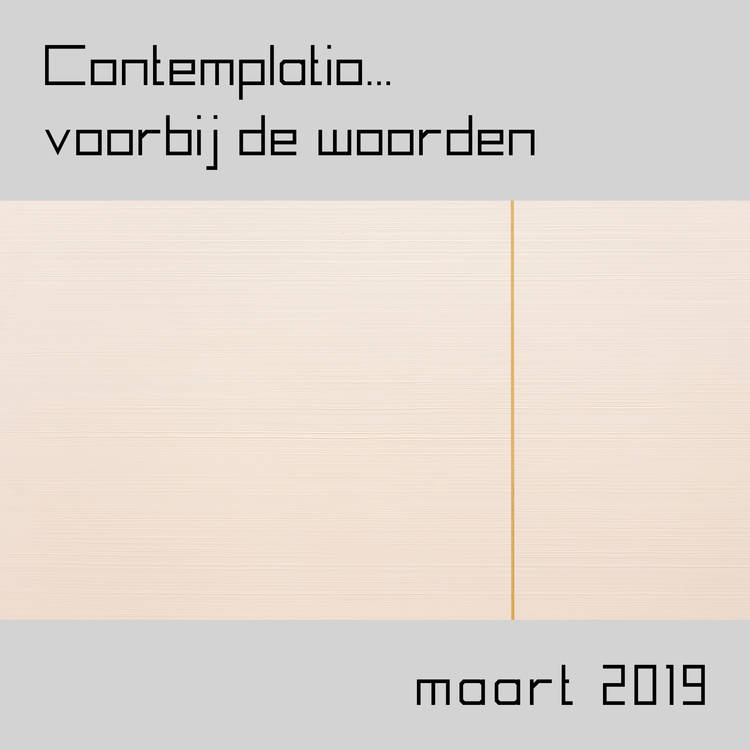 contemplatio: MARCH 2019 - newsletter 10...beyond words.the fortieth day‘On Holy Saturday the Church remains at the Lord’s grave, while looking back on His suffering and death, and commemorating His... 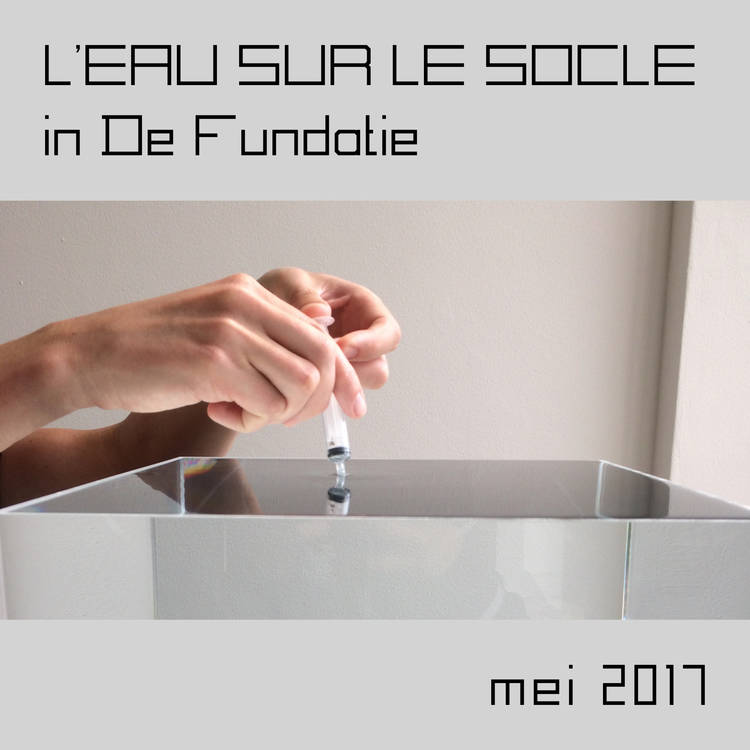 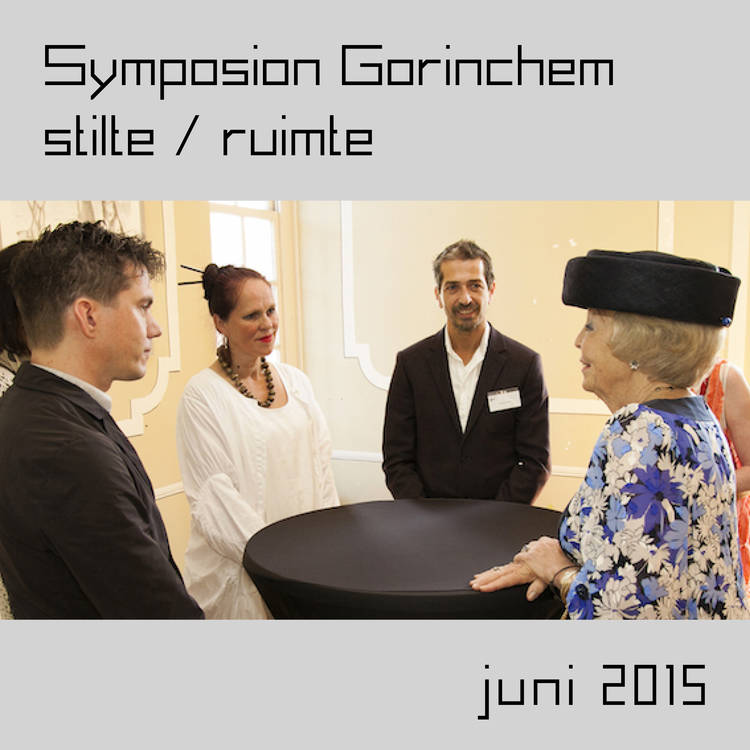 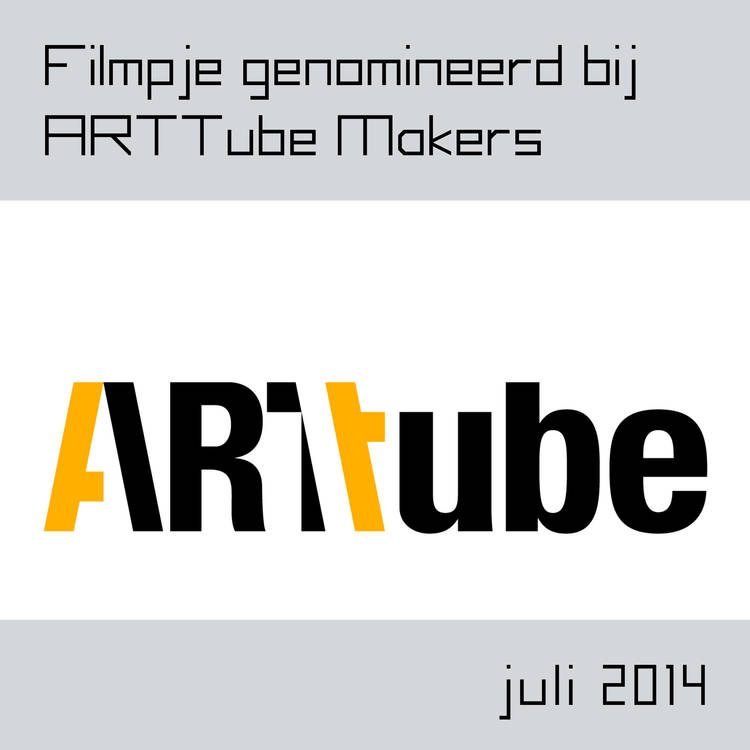 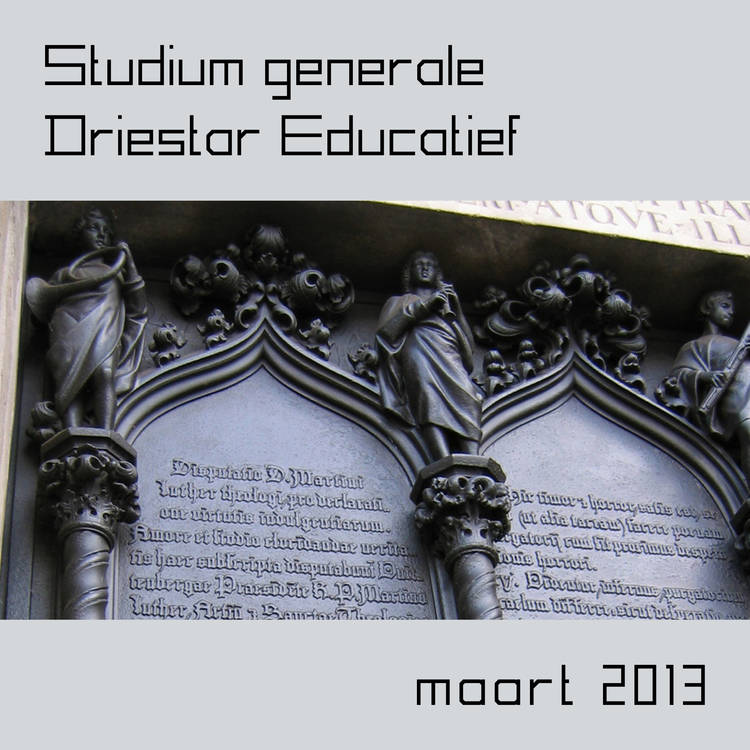 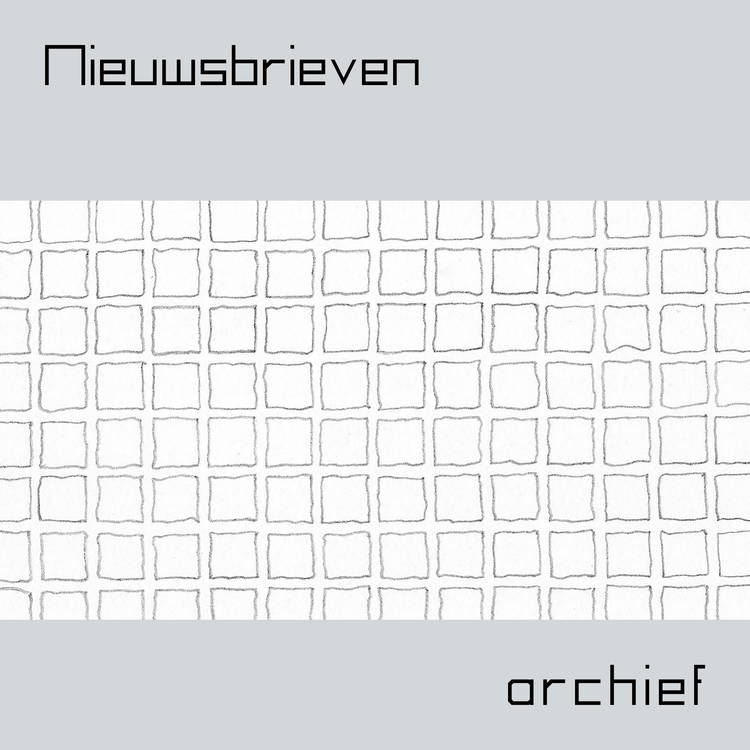